The first UFC game by EA was ambitious but ultimately flawed and shallow, but in the sequel the developer has promised to take a good long look at the mechanics, visuals and game modes. Philip and Sophia are ready to put that to the test. 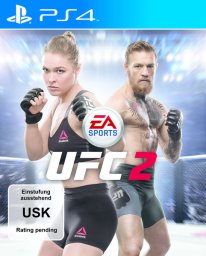